On the 17th July the Borough Council will be launching a dog fouling awareness campaign and with the local Street Champions, they aim to complete the identification and monitoring of incidents within specific areas. This will be timed to be in conjunction with the school holidays,

Something they have trialled successfully, is to spray dog fouling yellow on a daily basis and record the number of incidents per day, initially for a period of 4 weeks. The Street Champions in our Parish have identified areas using their local knowledge and where they feel there is a particular problem. They have volunteered to undertake this work.

For info, I have included the maps of the areas the Street Champions have chosen below.

In high incidence areas the Borough Council will install the “we are watching you” signage to enhance the message. At the end of each week it is proposed that the identified piles will be cleaned up for monitoring to re-commence the following day. The Borough have found this ‘mark up’ approach has successfully raised awareness and has reduced the number of incidents over the period of time.

During this campaign, the Borough will be highlighting through the Councils social media where free dog fouling bags can be collected from. They will also be encouraging residents to report fouling and any other issues within their local environment through the My Telford and Everyday Telford electronic channels.

During September and October the Borough Council also hope to have been successful in our application to work with Keep Britain Tidy and the Dogs Trust in there big Scoop Campaign which will act as a further reminder as the nights begin to close in. 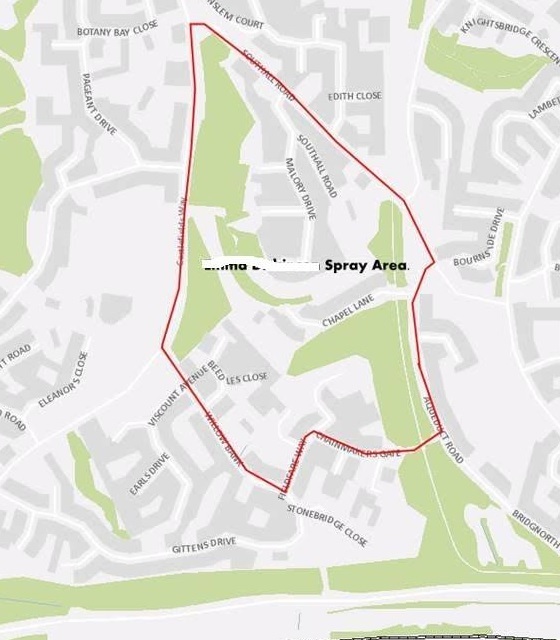 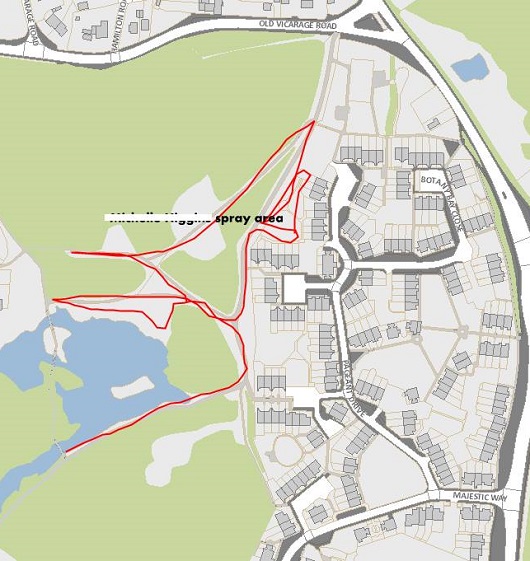