Streetlife, the local social network, has a simple aim: to help people make the most of where they live by connecting with their neighbours.

The website provides a free and easy place to share local news, views, recommendations and resources, enabling people with busy routines or reduced mobility to keep in touch with their community.

Streetlife has just launched across Telford & Wrekin, and everyone – residents, groups, local government representatives and businesses – is invited to share their knowledge, discuss the local issues they care about, and help build a stronger, better connected community.

Sign up and join the local conversation on streetlife.com.

The next meeting of the Parish Council is to be held on Monday 1st December 2014 at Horsehay Village Hall at 7:00 p.m.

The Business to be dealt with is as follows:

3. Public Session
4. Police Session
5. To confirm the Minutes of the Meeting held on 19th November 2014

9. PLANNING APPLICATIONS
a) To consider applications and receive permissions and refusals.

10. Accounts
a) List of payments and cheques for signature TO BE TABLED
b) Bank Reconciliation TO BE TABLED
11. Correspondence

12. Items for the next agenda.

Application not in the Parish but affecting residents of the Parish:
TWC/2014/0930 Site A, Pool Hill Road, Horsehay. Erection of 14 affordable dwellings with associated access, parking and landscaping.

Although this proposed development is in the Parish of Great Dawley it abuts the Parish of Dawley Hamlets and the vast majority of residents which will be affected by it reside in the latter Parish; for that reason, Dawley Hamlets Parish Council feels that it is appropriate to respond to the application.

Dawley Hamlets Parish Council is concerned that the development will yet again add to the traffic burden on what is in effect a single lane carriageway. It is acknowledged that immediately in front of the site it is just wide enough for two vehicles however, the majority of the lane is single carriageway. There is a concern that vehicles reversing out of the proposed plots numbered 5 & 6 will be very close to the junction with Station Road and therefore there are safety concerns. In addition, the Parish Council is aware that the footpaths are narrow (especially opposite plots 1 and 4) with pedestrians often having to walk in the road. We would ask that this be addressed in any proposals.

Residents of the adjacent properties have long been concerned over drainage issues and it is known that properties near to the proposed plot number 14 have problems with large pools of water remaining some time after heavy downpours of rain.

At last evening’s Parish Council meeting there were a number of residents present who expressed concern over the proposed development at Farm Lane. In response to their concerns, it was resolved to object to the proposals and the following objection has been submitted to the Borough Council:

Dawley Hamlets Parish Council objects to this application: The proposed development is considered by the Parish Council to be within Farm Lane and not, as the developers maintain, a separate and individual parcel of land. As a development on Farm Lane, the proposals are not considered to be of a design and appearance or layout which complements the other houses in the lane. Farm Lane consists, in the main, of very large detached properties sitting in generous plots and the proposals contrast starkly with this format. In effect the proposals create a separate mini estate which has the appearance of being an overcrowded development and will create traffic and highway safety issues not least because all of the properties will be forced to gain access and egress from but one entry point.

Because the proposals do not reflect the existing houses on Farm Lane it is considered that the scale of the development is inappropriate.

In addition, the land upon which the site sits is higher than the existing properties in the adjacent New Row. The proposed terrace of houses which imitate those on New Row (and are inconsistent with any on Farm Lane) will therefore overlook those on New Row and therefore create a loss of privacy which concerns the existing residents greatly.

The Parish Council has long been aware of drainage problems with water run off from the higher Farm Lane affecting the lower properties on New Row. The residents of New Row would need to be assured that any development will not adversely affect their properties.

The Parish Council would wish to see any development of this site reflect the existing properties on Farm Lane. To attempt to create a mini estate and mirror some terraced properties on New Row would be totally inconsistent. We wish to record our objections to this proposal.

The next meeting of the Parish Council is to be held on Wednesday 19th November 2014 at Horsehay Village Hall at 7:00 p.m.

The Business to be dealt with is as follows:

3. Public Session
4. Police Session
5. To confirm the Minutes of the Meeting held on 15th October 2014

9. PLANNING APPLICATIONS
a) To consider applications and receive permissions and refusals.

10. Accounts
a) List of payments and cheques for signature TO BE TABLED
b) Bank Reconciliation TO BE TABLED
11. Correspondence

12. Items for the next agenda. 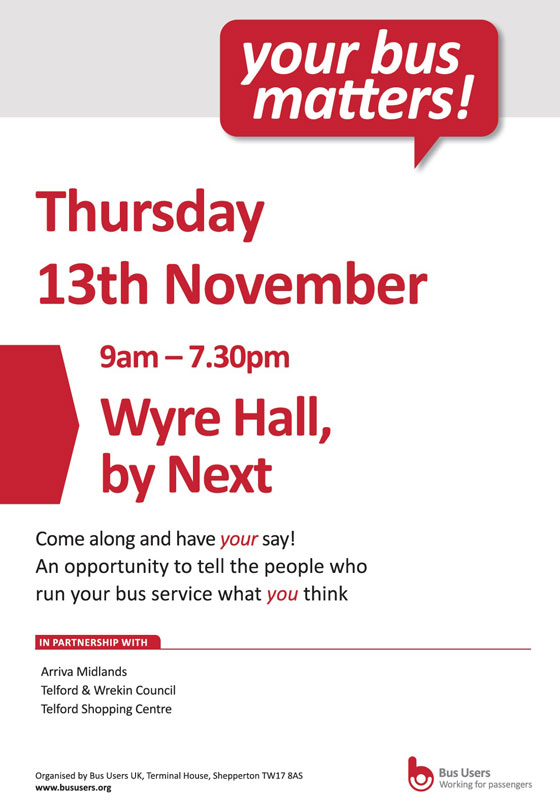